Fraud.  While we won’t suggest this wicked transgression is prevalent, it is pervasive across numerous dimensions.

A few examples?  Tax evasion, pyramid schemes, politico misbehavior, internet phishing, identity theft, and even misconduct within the supply chain. More specifically, the procurement component of an enterprise’s supply chain is arguably the most vulnerable since millions of dollars are at stake. Anybody or business may be susceptible… or even complicit. Even the recent Brexit (the British exit from the European Union (EU)) is undergoing a fraud investigation to remove thousands of signatures from the referendum. 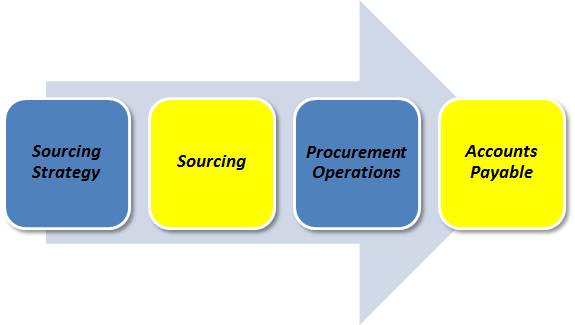 Collusion during the sourcing process may lead to price fixing. In this scenario, an employee may collude with two competing suppliers to fix a price of a commodity above what is considered fair value. The buyer may choose the “better” of the two inflated prices –both higher than fair value– and ultimately collect a kick back. Financially, the complicit suppliers benefit as well.

Commodity quality collusion is another example. An employee may collude with a corrupt supplier to accept a lower quality or non-compliant commodity than was specified in the sourcing contract. For example, the sourcing contract may indicate a printer paper with a heavier weight and brighter sheen. Upon physical delivery of the commodity, the receiver knowingly accepts an inferior quality product in return for payment.

A further example of deception in back office processes may occur in supplier billing. A company may have contracted to purchase business envelopes at $.10 per item but the supplier bills $.11. Small, incremental overbilling of materials adds up quickly. Or a subcontractor may overstate billable hours worked.

Certainly, countless enterprises are not subject to such egregious behavior.  For those intending to mitigate such practices, implementing data analytic techniques is a necessity to expose fraudulent conduct… or transaction errors.  Data analytics may prove to be a CPO’s handiest tool to avoid process abuse.

In each of these scenarios robust analytic techniques would recognize the errors and automatically alert appropriate individuals, thereby serving the dual benefits of saving cost and uncovering illicit activity.

At SDI, our portfolio of analytic tools and our technology-driven processes can help you manage indirect/tail-end spend effectively as well as mitigate fraudulent behavior.